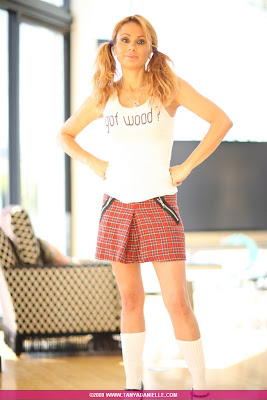 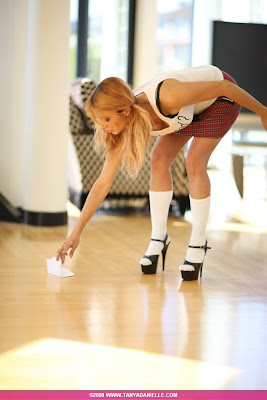 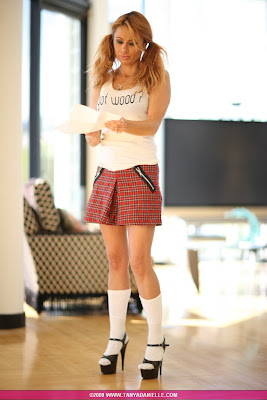 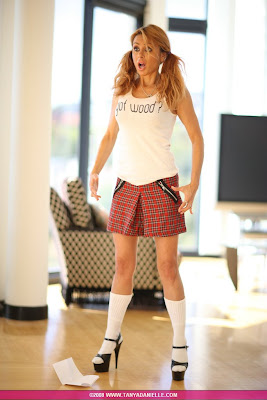 Stacy Burke's agent, Cam, booked her for a modeling gig. Cam was a little sketchy on the details, but told Stacy that he had "checked the photographer out" and everything should be fine. Stacy experienced a bit of apprehension about the upcoming shoot for some reason, yet she felt confident that she could take care of herself if anything were to go awry. She showed up at the given location at the appointed time and was immediately taken aback when the photographer refused to speak to her. He maintained a steadfast silence as she attempted to communicate with him. Even more oddly, he kept his camera in front of his face from the moment that she walked in the door and merely gestured repeatedly for her to pick up a folded piece of paper off the floor. Finally Stacy just rolled her eyes and bent to retrieve it. A gelatinous substance oozed off the paper when she unfolded it. Stacy recoiled, but her eyes remained riveted to the page of hastily scrawled words which read: "DEAR STACY: THIS PAPER HAS BEEN POISONED YOU ARE TURNING INTO A BLOW UP DOLL." Stacy dropped the page to the floor and fixed a sneering gaze on the photographer through the lens of his camera. "You have got to be kidding me.. " she began to say. All of a sudden Stacy had the peculiar sensation that her feet were becoming rooted to the floor. Then her arms stiffened. And then her facial expression began to freeze. Within moments she felt her lips pucker into the pouty, exaggerated formation of the letter "O"...